I am running for re-election to City Council because I want to help preserve and protect the progress we have made in the past four years. I believe it has been a positive direction for the City, and I want to continue to lead the City in that direction.

Pledge to vote for Rebecca on November 5th.

How You Can Help

I can't do this without your help. Will you support my candidacy?

Any show of support means a lot to me and will go a long way in my candidacy for Portsmouth City Council.

Your donation reinforces your support for strong leadership in our community.

On election day, can I count on your support? Every vote matters, yours especially.

Portsmouth should be fighting to retain its highly talented workforce, its seniors, its young professionals, its families. Our diversity is our key to resiliency and future economic success. I have been working tirelessly on this issue in the 4 years I have been in office, including:

In addition to housing, we need to focus our energy on these important issues too.

Continue to fight for keeping a tight rein on the budget, as I have done each year I have been in office. It is appropriate to spend the money we need to to keep our infrastructure current, but we also need to be cognizant of the burden our taxpayers carry.

Let’s figure this out! Using a Class regulation system may allow us to achieve both the Health Department and the vendors’ needs.

I have been deeply involved in conversations concerning the future of the Tradeport, including successfully lobbying to form the Residential Study Task Force of the PDA, the closest we have ever been to housing at Pease. I want to continue to use my experience as a commercial real estate attorney and housing policy expert to influence the future of this important, large piece of our City.

As a member of the Planning Board, I have overseen the drafting of this ordinance and the implementation of the program in our City.

I would like to see a meaningful program that recognizes the incredibly valuable role that our service community plays in this City, and uses our infrastructure wisely and efficiently.

Rebecca Perkins is a City Councilor for the City of Portsmouth, re-elected in November 2017, where she has Chaired the City’s Housing Committee and Vaughn-Worth-Bridge Strategic Planning Committee. Rebecca serves on the Planning Board, McIntyre Steering Committee and Coakley Landfill Planning Group, and has served on the Rockingham Planning Commission, Renewable Energy Committee, and was a member of the Parking Garage negotiation committee. Rebecca is a founding member of the Portsmouth Housing Huddle, a collaborative group of housing stakeholders in Portsmouth, and the 603 Initiative Board of Directors, where she is focused on making the organization a powerful voice advocating for the policies and outcomes that will attract and retain young professionals in New Hampshire. In her role as a City Councilor, Rebecca has appeared as a keynote speaker for the Seacoast’s 10 to Watch Competition and the Workforce Housing Coalition of the Greater Seacoast, and has been a speaker at the Business and Industry Association’s Housing Forum, New Hampshire Housing Finance Authority’s Market Update, and NHPR’s The Exchange.

Full-time, Rebecca is General Counsel at SunRaise Investments. In her role at SunRaise, she advises on issues concerning the company’s over 20 solar projects across four states. Rebecca is from Stratham, NH and her family owned the Exeter Dairy Queen growing up. Rebecca worked at Allen & Overy in New York City and Washington, D.C., Orr & Reno in Concord, NH, Engel Green Power North America and as a Peace Corps Volunteer in Senegal, West Africa. Rebecca received a B.A. in Government from Dartmouth College, and a J.D. and LL.M. from Cornell Law School. In her free time, Rebecca likes to run, cook, and watch the Patriots. 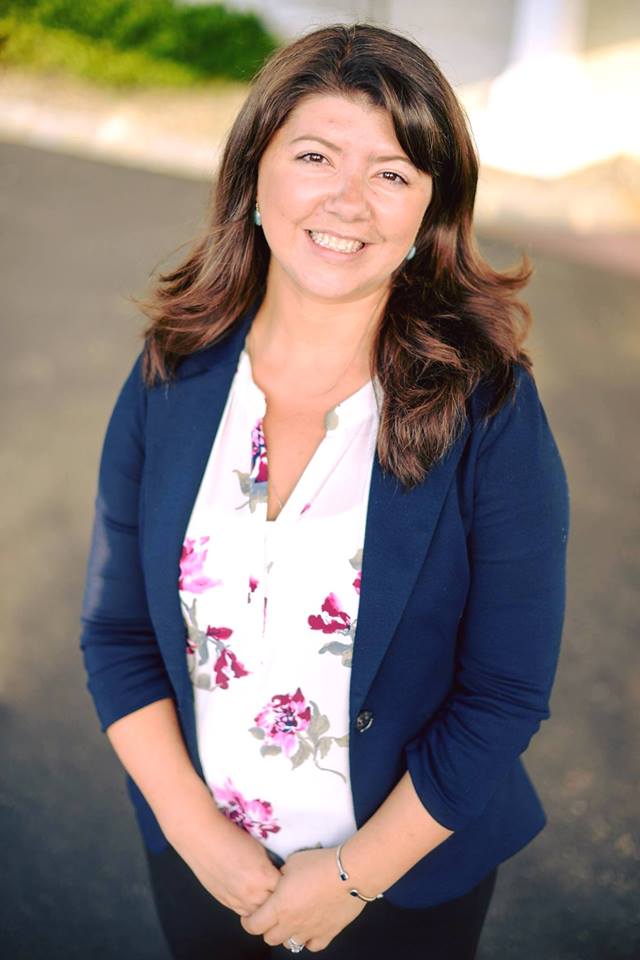